The Story of English 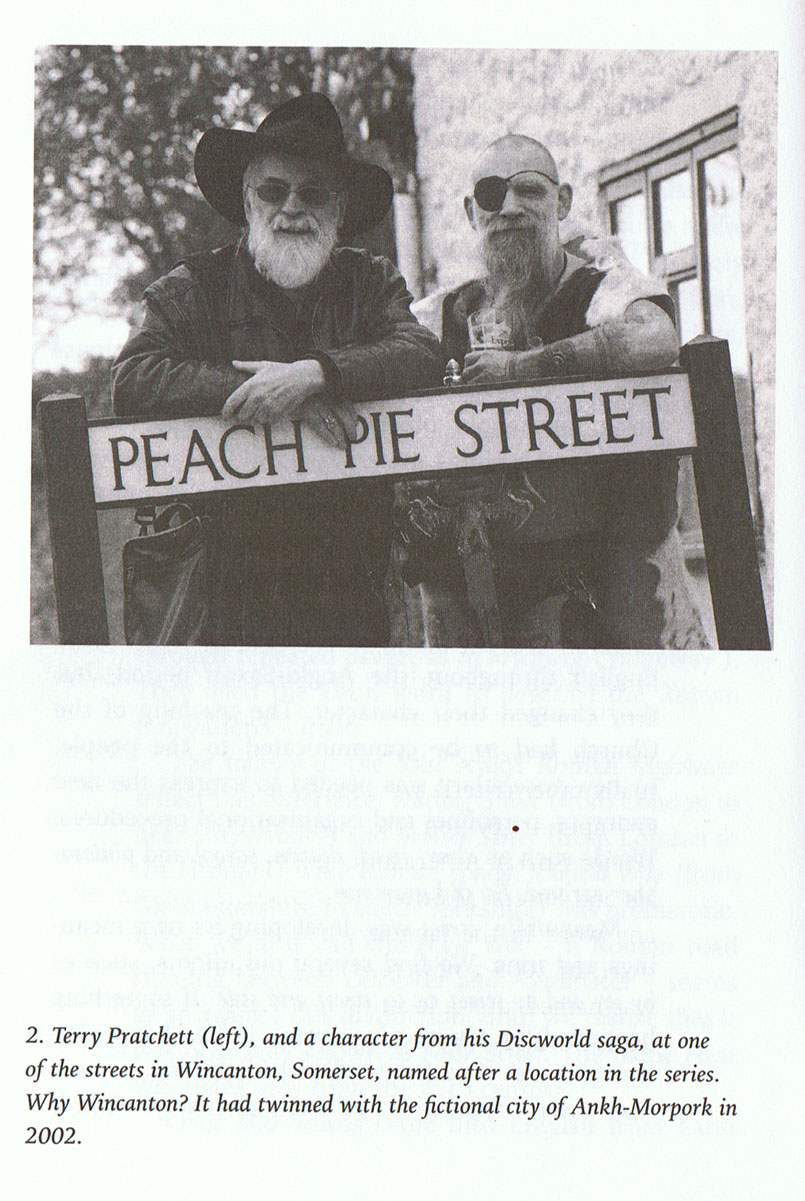 'Angli' is first recorded by C8th Latin writers, as in 'angli saxones' to mean English Saxons, not the 'old saxones' still in Europe. Then C9th word broadened to mean the language spoken by the new German tribes as opposed to the Danes. It was another century later that the country began to be called 'Engla lande'.

Collective nouns - a rash of dermatologists, a clutch of mechanics, an absence of waiters.

Why is there a 'b' in 'debt'? Borrowed from French 'dete' about 1300. ut scholars pointed out that ultimately came from Latin 'debitum', so in C16 they stuck a 'b' in it. Did the same thing to doubt and subtle.

Australian. Footpath is pavement in Britain and sidewalk in US.

Money. Usually slang stays in country of origin; English talk of 'quids' Americans say 'bucks'. One of few usages that travelled is 'grand' as in 1000 (quid or bucks), and in America just G's. But in digital age it's being replaced by K as short for a thousand. 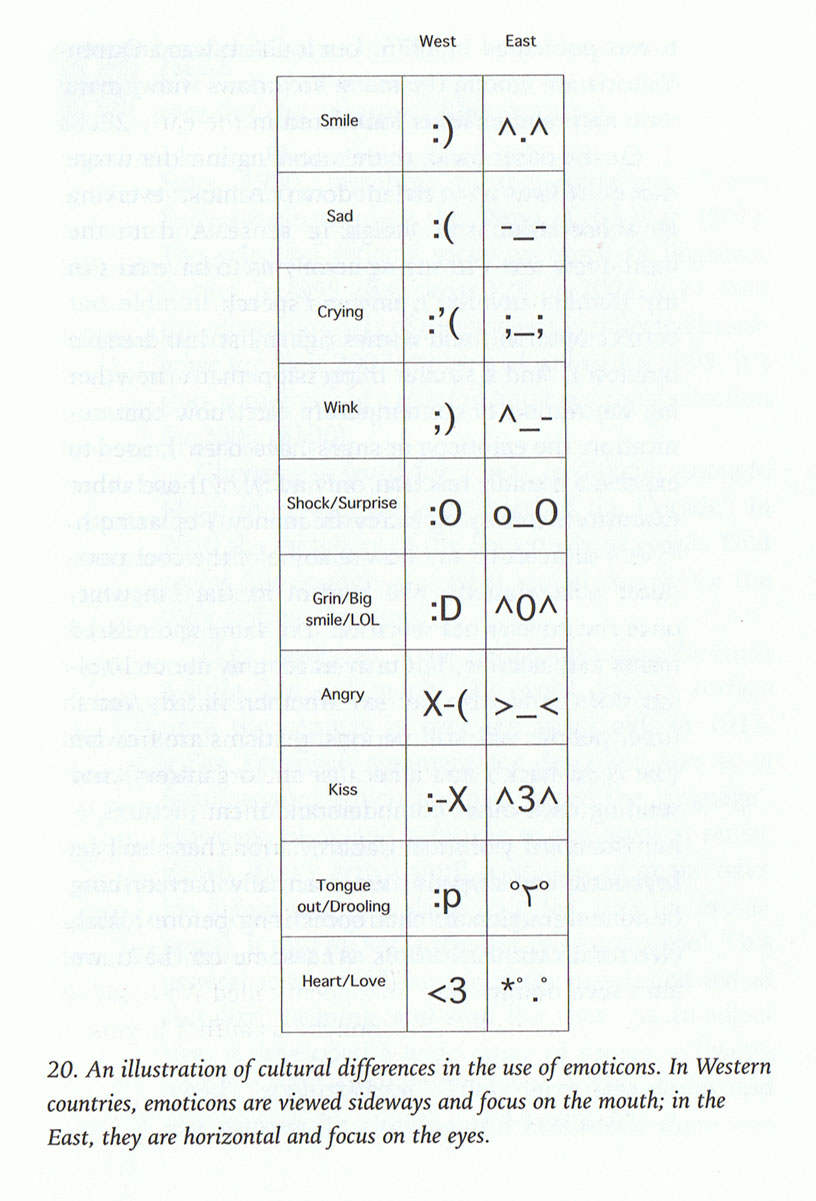